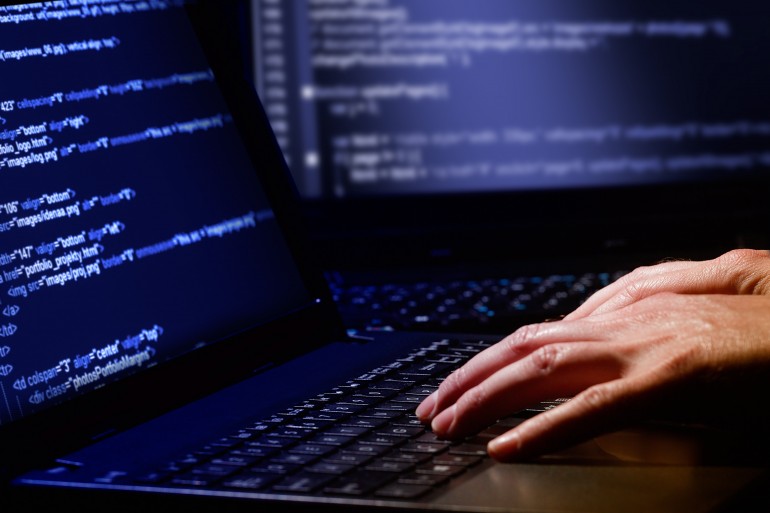 Having spent the last five years of my thirteen year career consulting and perform penetration tests in the energy sector, hopefully I can give a glimpse of how this differs from what I could consider traditional penetration tests that we perform on other systems.

However we also perform in-depth penetration testing on newly acquired systems before they are placed into production, often as part of the purchasing process.

We don’t stop at assessing the operating systems, their network services, and their web applications. We go beyond this and dig into the control system network protocols, the proprietary RF signaling between field/ floor devices, and the embedded electronics in the field devices.

The field/floor devices in control systems we test are usually embedded, microcontroller based devices that may not be running commodity operating system. This hardware is commonly deployed in areas where attackers could easily gain physical access such as on the sides of people’s homes, on power line pole-tops, in substations found near populous areas, and remote locations hours and sometimes days from human civilization.

The overarching goal for testing these embedded devices is to identify vulnerabilities that allow attackers to escalate their control from physical access to remote access or lesser physical access. Often these weaknesses show themselves in unprotected storage or transfer of sensitive information such as cryptographic keys, firmware, and any other information that an attacker can leverage to expand his attack.

For example, in Advanced Metering Infrastructure (AMI) systems, we might successfully retrieve a smart meter’s C12.18 master password, a password that protects the optical interface on the  front of smart meters deployed in the United States,   enabling the tester to directly interface with the optical port on other meters without having to disconnect or dismantle the othe meters.

This assumes that the master C12.18 password is used throughout the smart meter deployment, which unfortunately is often the case in AMI systems. 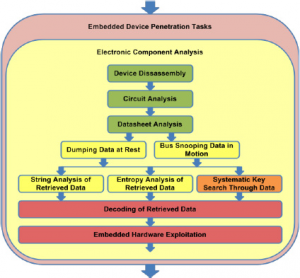 The diagram below shows the overall process flow of the penetration testing tasks I use to test control systems devices and teach in my new class, Assessing and Exploiting Control Systems with SamuraiSTFU. Performing this work often required specialized tools and techniques. Here is the list of tools I often use to perform this type of work:

• Electronics equipment such as power supply, digital multimeter, and oscilloscope

• Specialized tools to communicate directly with individual chips or capture serial ?communications such as a Bus Pirate or commercial equivalent such as Total ?Phase Aardvark/Beagle.

• Universal JTAG tool such as a Bus Blaster, GoodFET, or a RIFF Box

• Disassembler Software for the appropriate microprocessors to be tested

If you are interested in learning more about this testing methodology, check out my new open source project, the Samurai Security Testing Framework for Utilities (SamuraiSTFU) at http://www.SamuraiSTFU.org or the testing methodology I created for the United States Department of Energy named the NESCOR Guide to Penetration Testing for Electric Utilities, which you can find at http://www.smartgrid.epri.com. 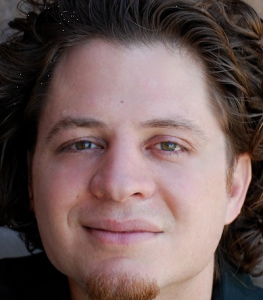 Justin Searle, I am the Managing Partner of UtiliSec, specializin in Smart Grid security architecture design and penetration testing